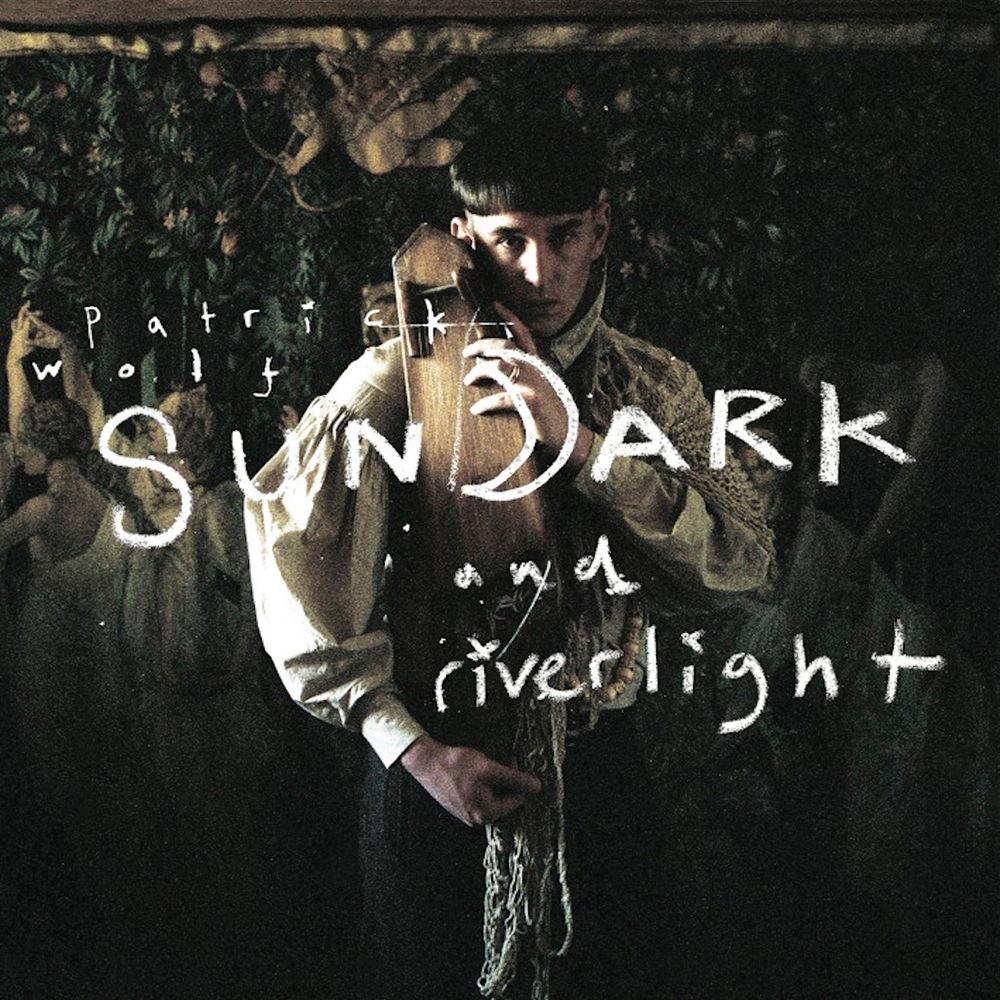 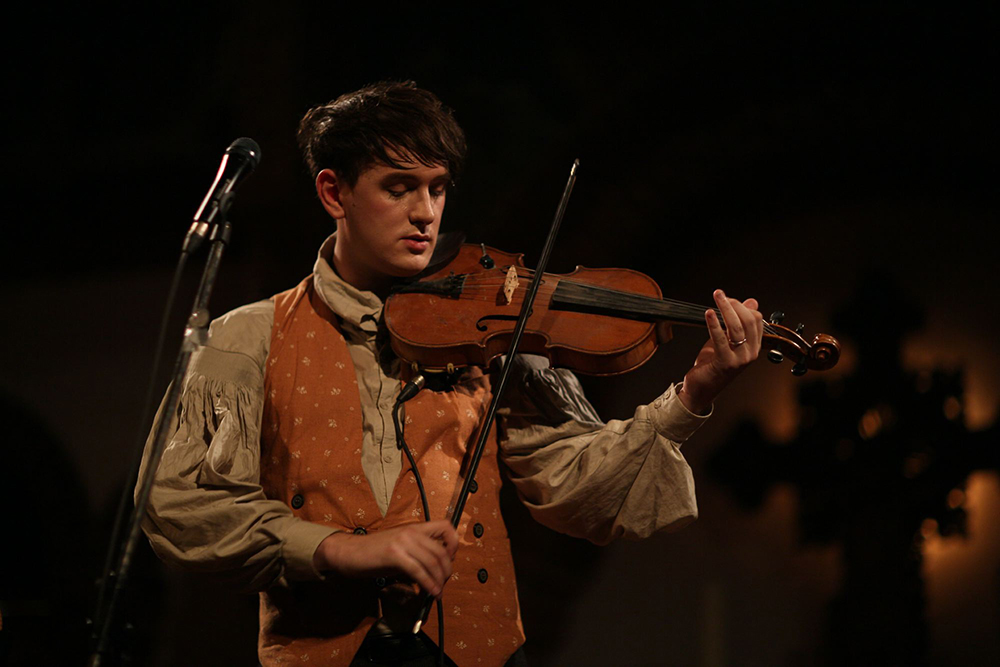 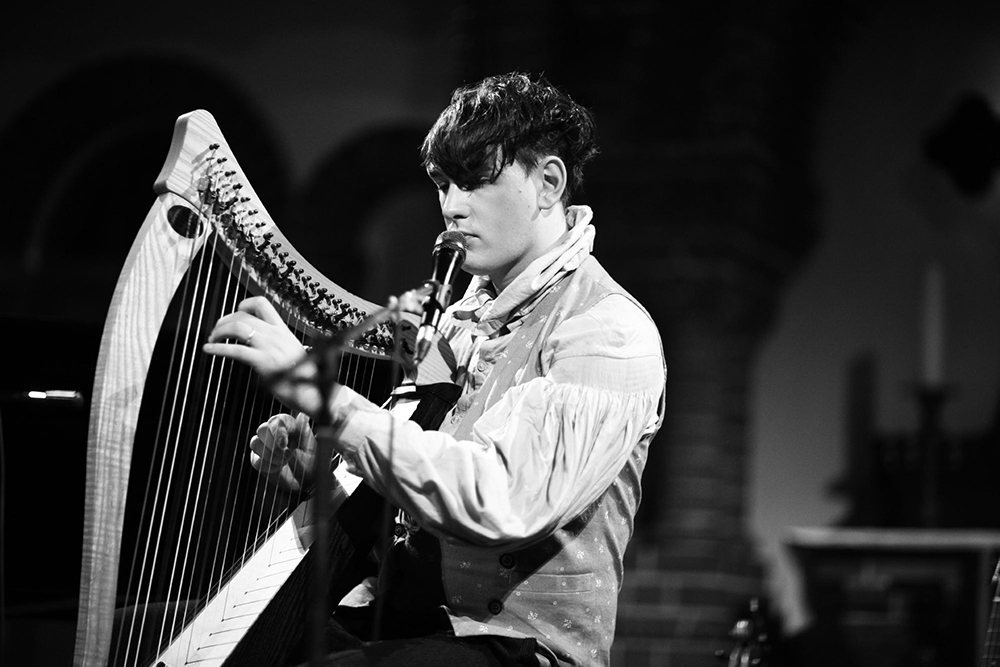 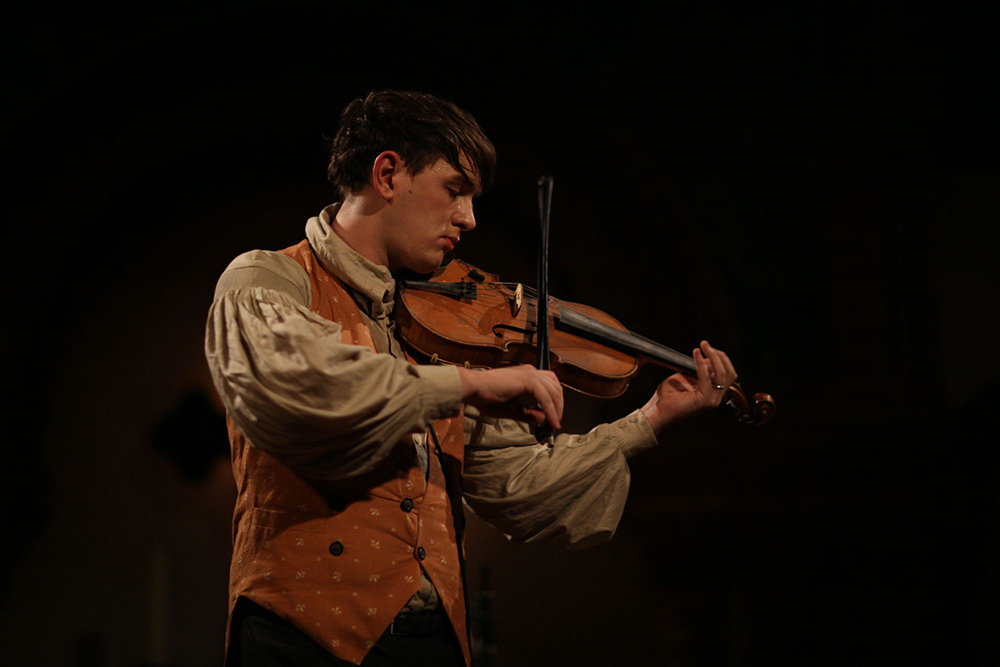 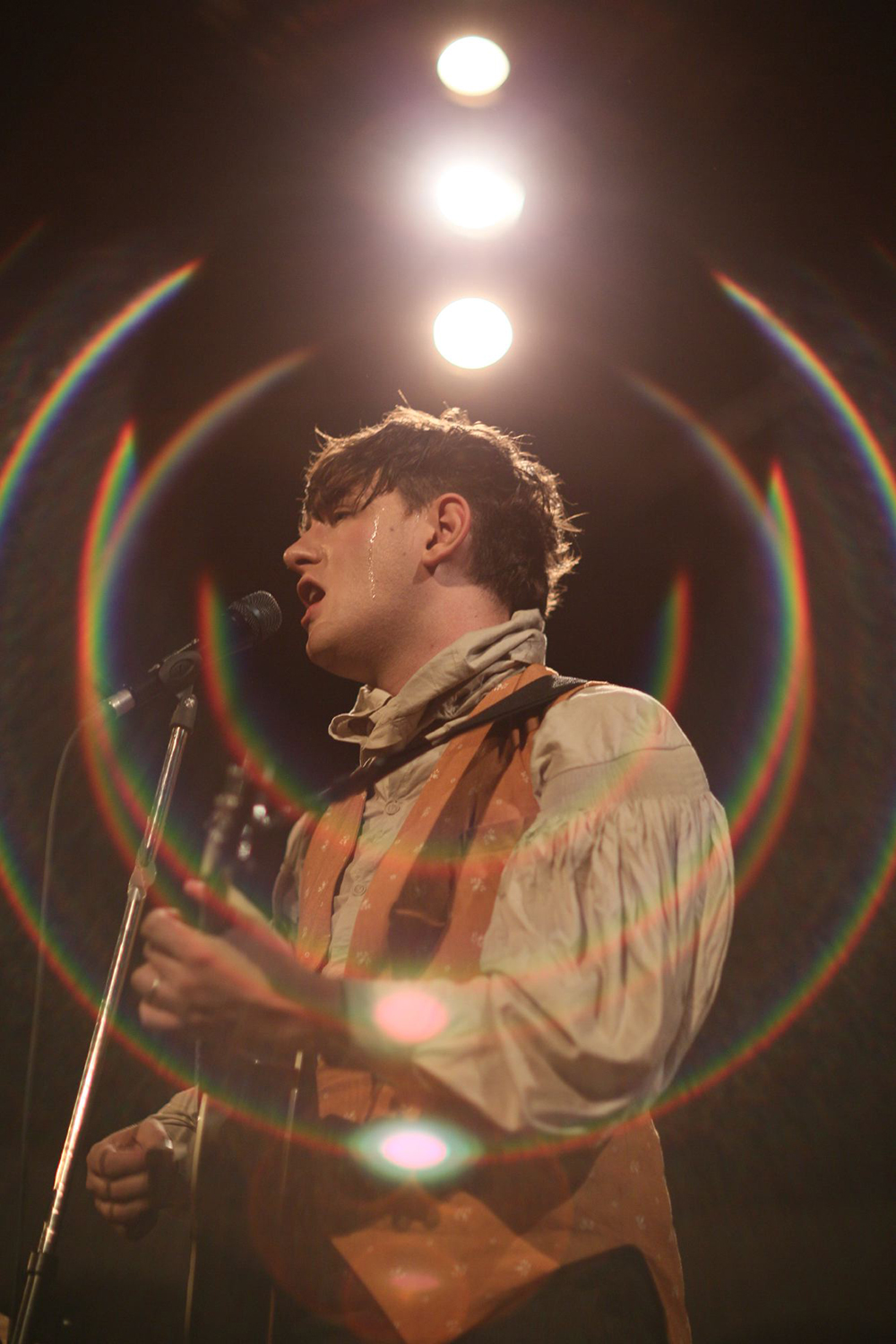 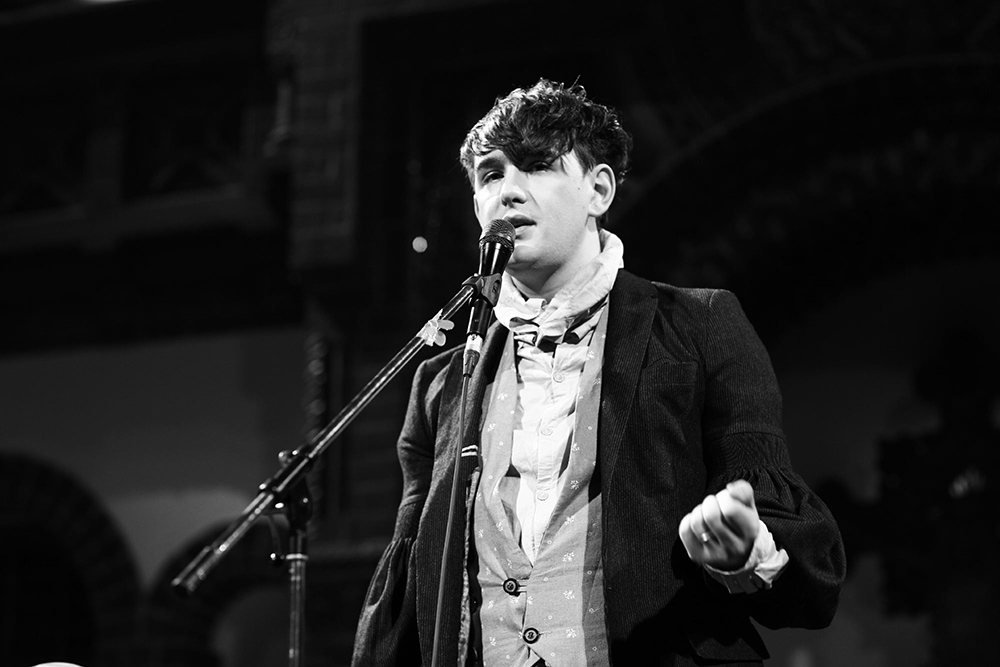 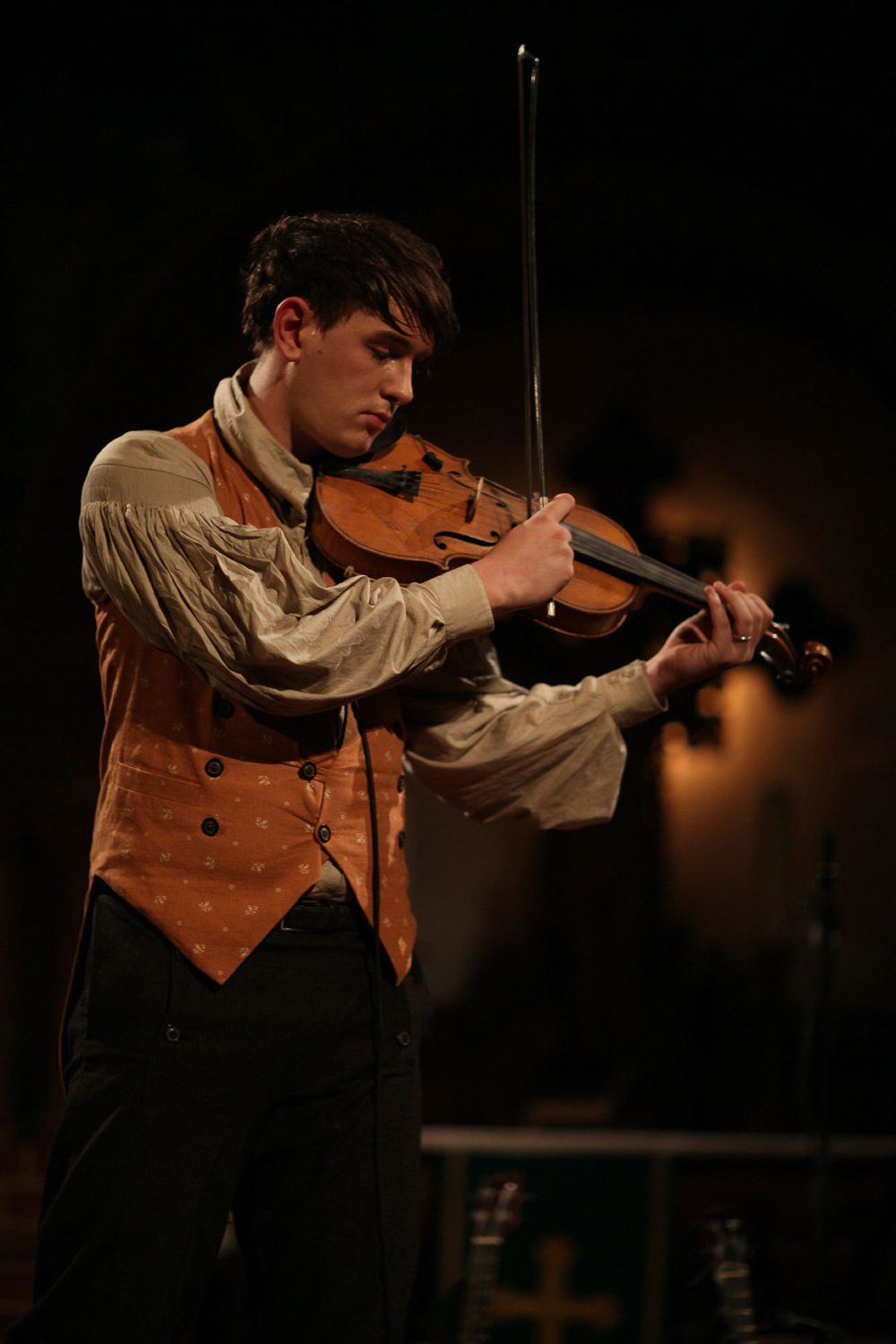 Just after graduating from London College of Fashion some of my collection pieces were returned from a stylist with a little handwritten card, saying: “Your clothes are like my music.” – to me this is the biggest compliment from one artist to another – but then I realised that this card was signed by Patrick Wolf.

Patrick Wolf is wearing “THE SOUND OF HOMELESS(NESS)” on the cover of his 10th year anniversary “Sundark and Riverlight” double album. A real honour.
Since then I provided him with a couple of outfits out of the collection for his eponymous tour. Pictures were taken on my 28th birthday in Berlin, where Patrick Wolf was playing his only concert in Germany.